Where is the field of aeronautics heading? 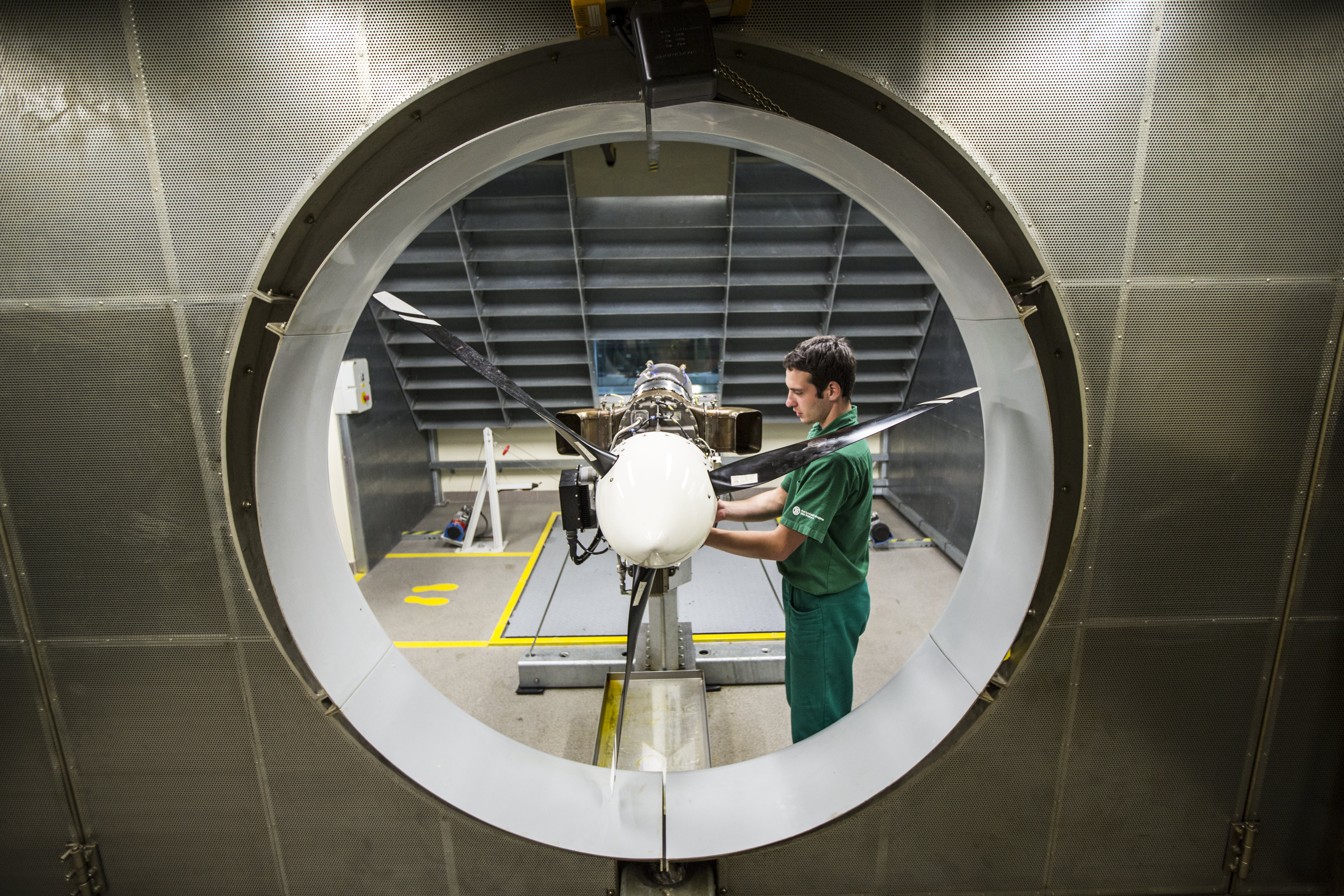 The Czech Aerospace Cluster mainly focuses on production in civil aviation. They are involved in many activities in the Czech Republic and Europe, collaborating with major airlines like Airbus and Boeing. The Czech Republic is one of a few countries that can develop, produce, and certify entire aeroplanes. These are smaller civilian aircraft, about 20 seaters. Currently, the development of a new light jet trainer, the L39, is underway. They manufacture their turbine engines in Bíteše. You can find many Czech developers that produce small sports aeroplanes, up to 600 kg. These planes do not need European certification, so that we can be creative in their development and manufacturing. It is being experimented with new additive materials. At some point, the production of these small aircraft represented up to 25% of the global market. The Czech Republic also produces larger turbo motors and other parts and components for more significant aircraft types - wings, engines, and landing gear.

The production of Space components is getting started. The Czech Republic was the first to have the first electric aeroplane in 2012 and is still a leader in this field. Currently is working on the development of a hybrid aircraft. You can find major multinational companies in the Czech Republic too. Czech companies collaborate with them on developing and manufacturing innovative technologies and can deliver large complex units with added value.

The production of aeroplanes during and after Covid-19 dropped almost to zero; luckily, aeroplane manufacturing lasts many years, and orders are placed up to seven years in advance, so the decline in production has not been so noticeable. If a company joins the field of manufacturing, it does not have such an impact on manufacturing since the projects can be for five or six years. In the aerospace industry is a robust demand for quality, both in the development of technology and production. The certification of any component is expensive, complex and lengthy. The lifetime of an aeroplane can be up to 40 years, which means that the company is involved in component manufacturing and aeroplane maintenance and service. The aerospace industry also focuses on emissions reduction and sustainability. Most manufacturers are trying to find hybrid and electric motor drive solutions. However, the five-year declared period seems unrealistic because of certification and other legislative processes. Another area for improvement is the weight of the electric motors that are too big. Hopefully, a solution will be found soon. Nowadays, manufacturers are looking for traditional materials replacements, and the production process is moving to robotisation. New solutions are also being sought for airport operations and tuning autonomous systems, and research is also focusing on microelectronics. Companies would love to digitalise. They need to catch up in this step and again encounter problems with certification and legislation. Their focus is on how to use and certify additive components too, and cybersecurity, both in civil and military aviation in civil and military aviation.